It's a common saying: "There's really nothing like Pennsic. To understand, you just have to come."  This may be true, but there are references to it. There are other festivals which carry a similar creed: Burning Man for example, as well as certain Fetish, Pagan, or Music Festivals which have a similar take.  In short, Pennsic is a HUGE festival that carries an underlying theme of a medieval reenactment. On the surface, this lies at its core but there's actually a LOT more going on than meets the eye. 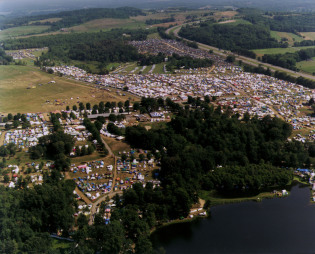 The name “Pennsic” is a combination of “Punic Wars” (a series of three wars fought between Rome and the Phoenician city of Carthage) & “Pennsylvania” (where the festival is held).

It all began in 1966 with a small get-together in Oakland, California. A group of students gathered for a medieval theme party. People dressed in period garb, knights fought w/ fake swords, & afternoon revelry ended in a small parade down Telegraph Avenue. This simple beginning soon gave birth to an idea, & in the end an institution was born.

The first "Pennsic War" was held in 1972. Hosted by the SCA (Society for Creative Anachronism), the next 40 years saw slow but steady growth until it finally became one of the nation's largest gatherings for a theme based festival. Each year it draws around 15,000 in attendance. In fact, it has become so significant that the festival is given its own temporary zip code while in operation.

Located in Slippery Rock, Pa. it's is held for 2 weeks at the onset August.

In addition to a mind bending array of activities, there are also a few core amenities: merchant vending, a food court, camp store, the battlefield, Cooper's lake, its own medical facility, & a wide array of various camps each with their own flavor & theme (many with lavish accents & accommodations). Afternoon activities also offer various classes, crafts, & performances. 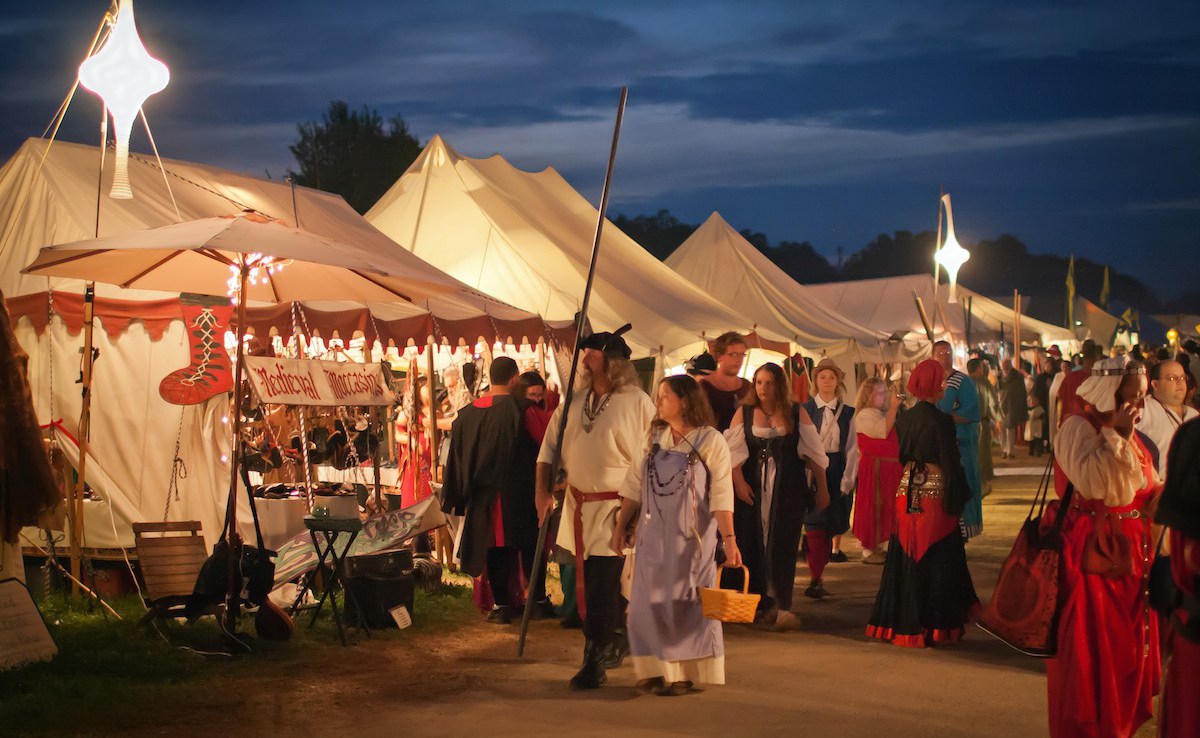 Merchant Vending:  Spanning the scope of 3 football fields, merchants offer everything from garb to weaponry or armor (at VERY reasonable prices). 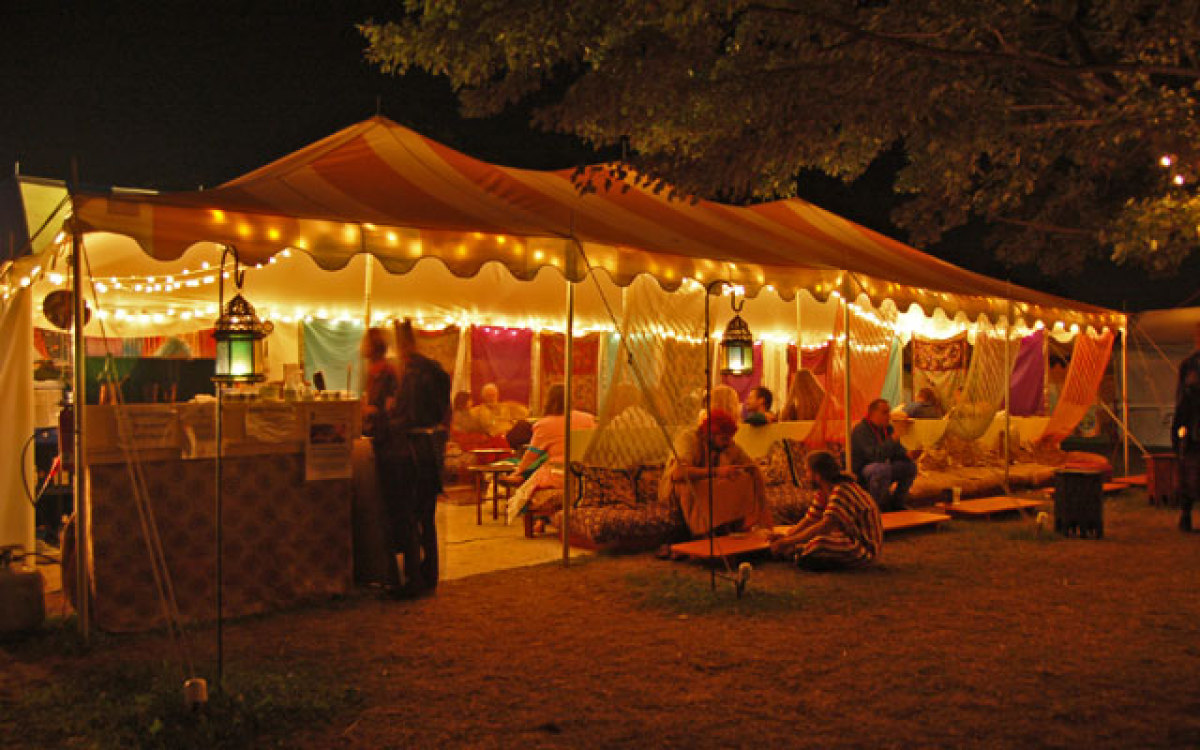 Food Court - Offering an array of possibilities for breakfast, lunch, & dinner, the food court is a great way to give yourself a nice change of pace. 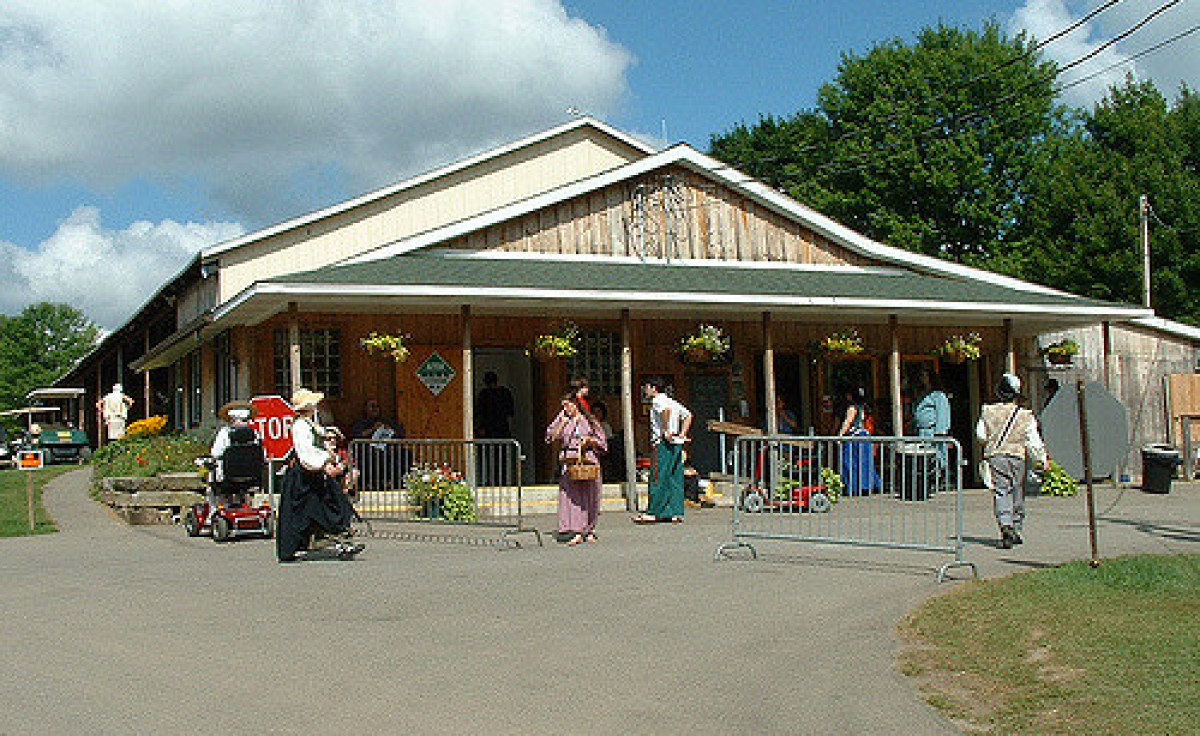 Cooper’s Store - The main grounds provide a well stocked market with everything from milk to bug spray. They also have an ATM, cyber cafe, & ice. 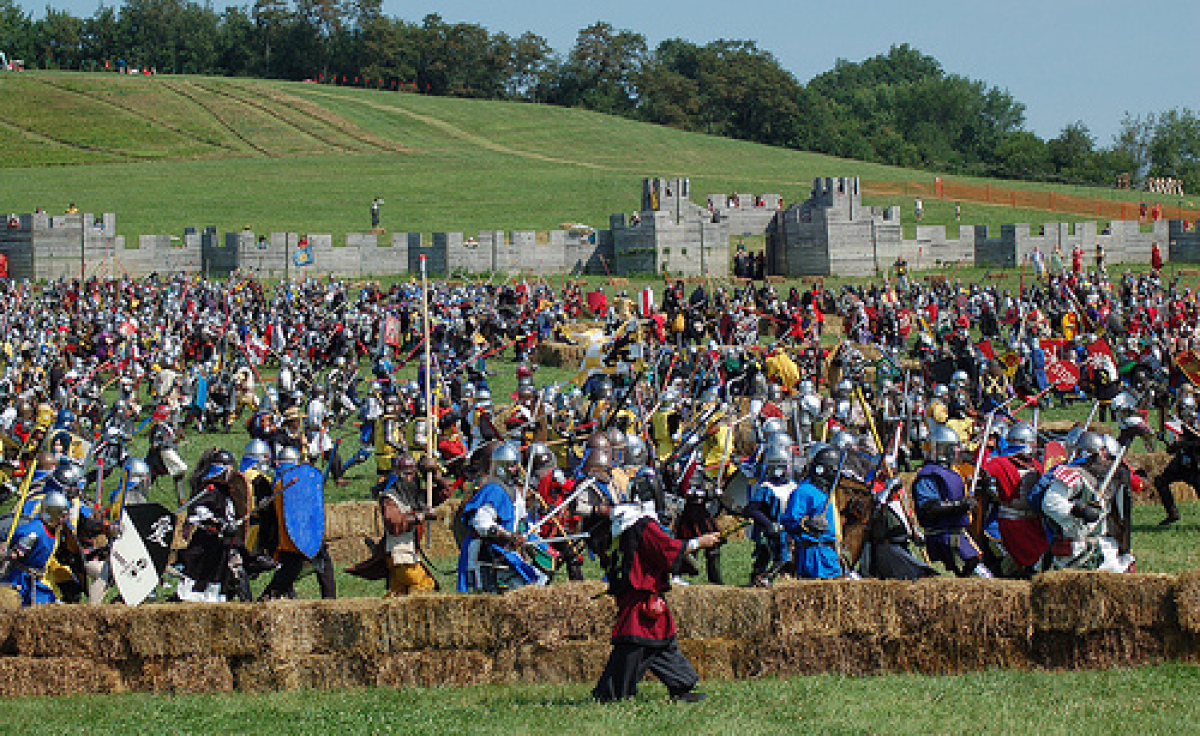 Battlefield & Lake - The main battlefield offers a spectacle to behold, while a scenic stroll around Cooper's Lake can offer the perfect escape.

The Beauty of the Lake at Night 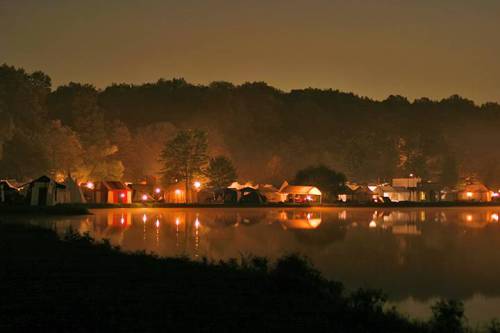 On the surface, Pennsic may seem like a cross between a fantasy paradise for the kids & ultimate geek vacation for those into the local Renne-Fair. The only problem with this is the dual nature of things. For there are literally TWO gatherings taking place, each side by side.  In short, it comes down to those on what is termed "Top-Side" vs. those in the "Low-Lands" or Swamp. 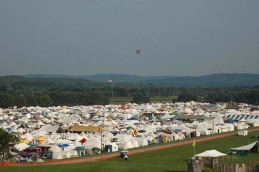 Life Up Top - The more general aspects of Pennsic take place on what is traditionally known as the Serengeti (primarily because it's a large open field where people tend to bake in the open sun). Most people refer to this as being Top-Side. Why? Because it's literally up a hill from the rest of us.

This is where the hard core re-enactors tend to dwell. Each day they strap on armor, gather their weapons, & fight. Then in the evening they attend pleasant affairs for would be lords & ladies. For the most part, they take the medieval role play very seriously & tend to adhere to some fairly pronounced rules on the subject. This is the face of Pennsic most people see.

There are those down in what is affectionately termed the Swamp - called this mainly because there's a lake & the outlaying border is marked by a stream. It also carries a large amount of trees, & thus shade. But there's no actual 'swamp' as the name would suggest (although it does get wet during the early spring in the off-season). It's also worth noting that people often use the terms Swamp & Bog interchangeably, however they actually denote two separate areas.

This is the other half of Pennsic. Whereas people up top are more focused on fighting & reenactment, people in the low lands are more about the party. Up top they rise w/ the morning sun to strap on armor for the day's main battle, where down the hill we party until the sun comes up & tend to sleep 'til noon. It's an entirely different mindset & represents a dual personality for the event.

But how can one really describe it?  In short, if you were to hold a version of Burning Man 600 years ago in the woods of Pennsylvania, then you'd have something very close to the low lands of Pennsic. We host parties well into the morning hours, & most carry a deep slant toward fun debauchery for an experience unlike any other. Other than this, it's true…   you just need to come before you can really understand.

So these are the two faces of the overall event. You choose your flavor & get the most out of what you seek in a festival experience. 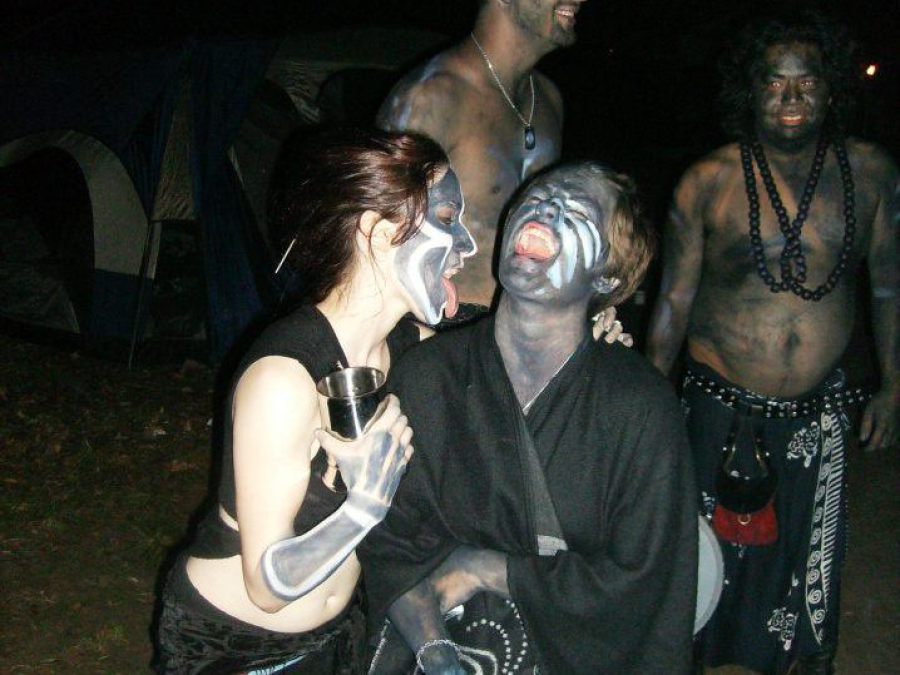 Revelry Out & About w/ Woad! 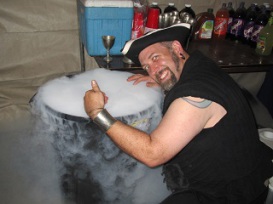 For a Site Map of Pennsic, see your Information Guide upon arrival or the following…

Die Fledermaus is located at the end of the Cul-de-sac labeled E28.

On the map this is in the lower right hand corner just off the Causeway in The Bog. 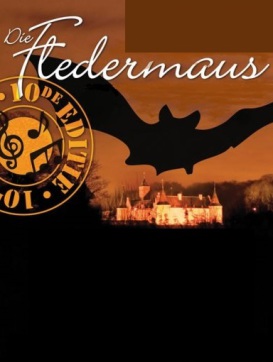